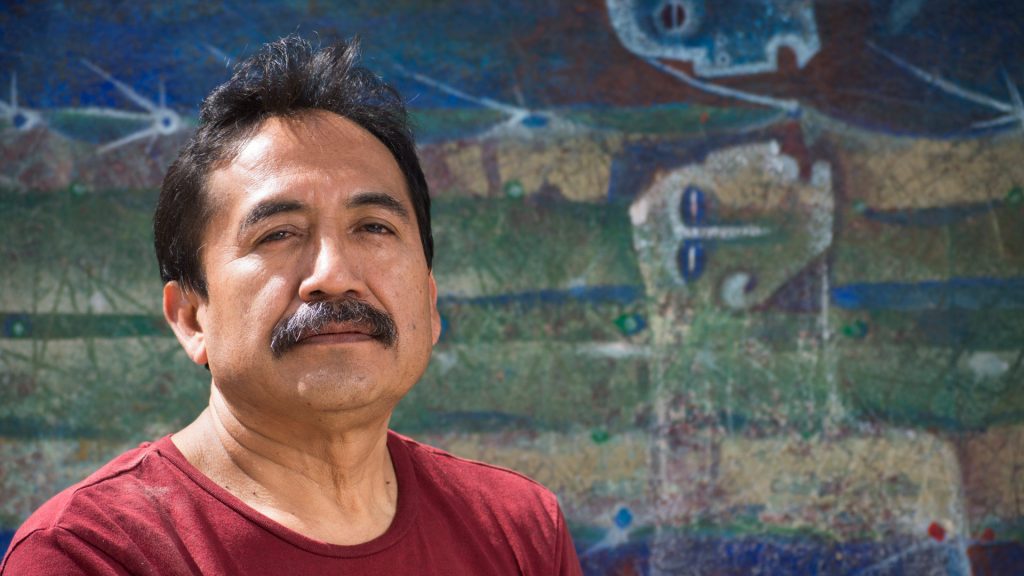 As a child, he learned cabinetmaking from his father, then went on to study sculpture and graduated from the most important art school in Mexico. He is a multifaceted professional and has made significant inroads in various areas of visual arts, creating pieces that range in scale from small to monumental. As a sculptor, he has worked with bronze, stone and iron, and continues to explore multiple technical variations of resins. He is a masterful painter whose natural gift for color is especially evident in his work with acrylics and watercolors. He has experimented with prints, drawing and photography with interesting results.

His vision is universal and contemporary, depicting everyday themes that highlight his interest in the Earth and the spirit. His pieces portray the magic and the mysticism of his birthplace and the deep reverence he feels for it. As Francisco Moyao once said, his work is founded in “a phenomenological anthropomorphism”.

He has appeared in the catalogues of the The Dictionary of Sculptors of the UNAM(El Diccionario de Escultores de la UNAM), The Asturian Center of Mexico (El Centro Asturiano de México), The Mexican Society of Authors of Plastic Arts SOMAAP (La Sociedad Mexicana de Autores de las Artes Plásticas SOMAAP), Luis Donaldo Colosio Foundation (Fundación Luis Donaldo Colosio), Red Cross of Mexico, Latin American Art Gallery (Galería Arte Latinoamericano), and the Museum of Fine Arts of Mexico in Chicago, Illinois, among others. His work has been exhibited on numerous occasions in Chicago, New Orleans, Los Angeles, Phoenix, and Miami in the United States and can be found in galleries and private collections around the world. Currently he lives in Mérida, Yucatán, where he is an important participant in state-sponsored cultural events and exhibits his most recent work in his private gallery. 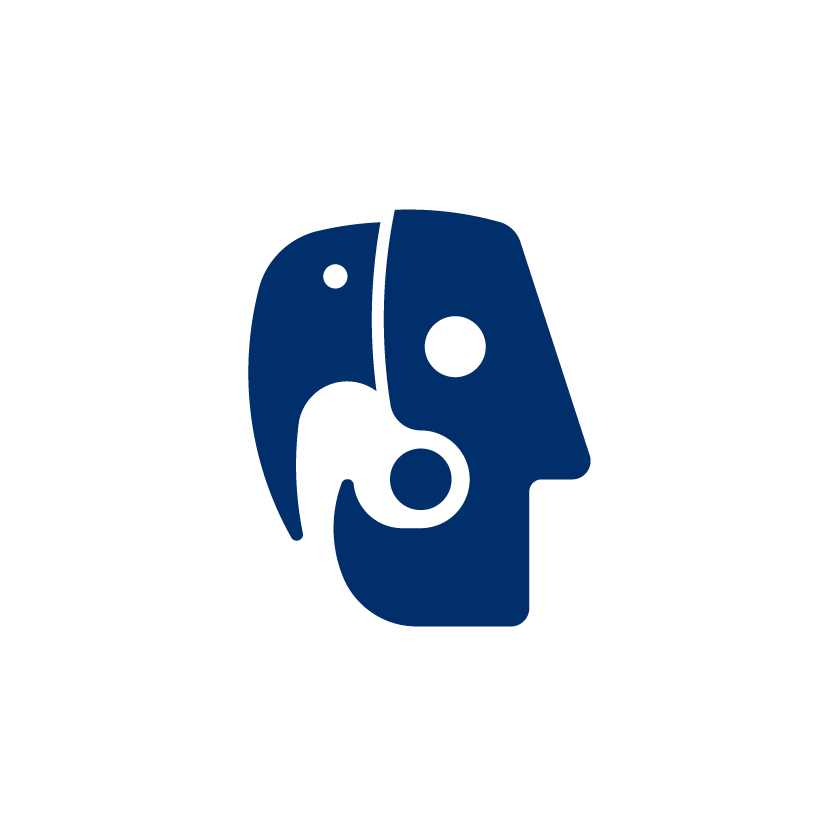